On Christmas Eve 1893, a group of Christmas carollers took to the streets on a borrowed horse carriage. It was lent to them by popular, 33-year-old and well-to-do local businessman, Henry Oxley. In the small hours of Christmas morning, they returned the carriage to Mr. Oxley's Sturt St, Adelaide home. The good cheer was apparent on all sides as the group chatted with Mr. Oxley in his front yard before the merrymakers left around 5am in the morning.

The Oxley family led an enviable life. They were very active in church matters and had received a personally signed letter from the local Anglican Churchman, expressing the hope that they would provide similar labour in the future. Mr. and Mrs. Oxley had been married for 11 years and were parents to 3 children (a boy and 2 girls). Their bank account held a comfortable amount of savings to the tune of £1300 (approx. $200,000 in today's currency). Also, Mr. Oxley had just finalized the purchase of a new fruitier business. The future looked bright for the Oxleys. So as soon as the carollers departed, Mr. Oxley began implementing his Christmas plans.

It would be only a short while later, at 7:30am that same morning, when the groom for the horses arrived at the Oxley's backyard. Finding no one about, he called out to draw the household's attention. The only reply was an ominous, deathly silence. This was Christmas morning in a household with three young children, and it was expected that the excitement of the day - with the corresponding shrieks of delight - should be reaching a crescendo. 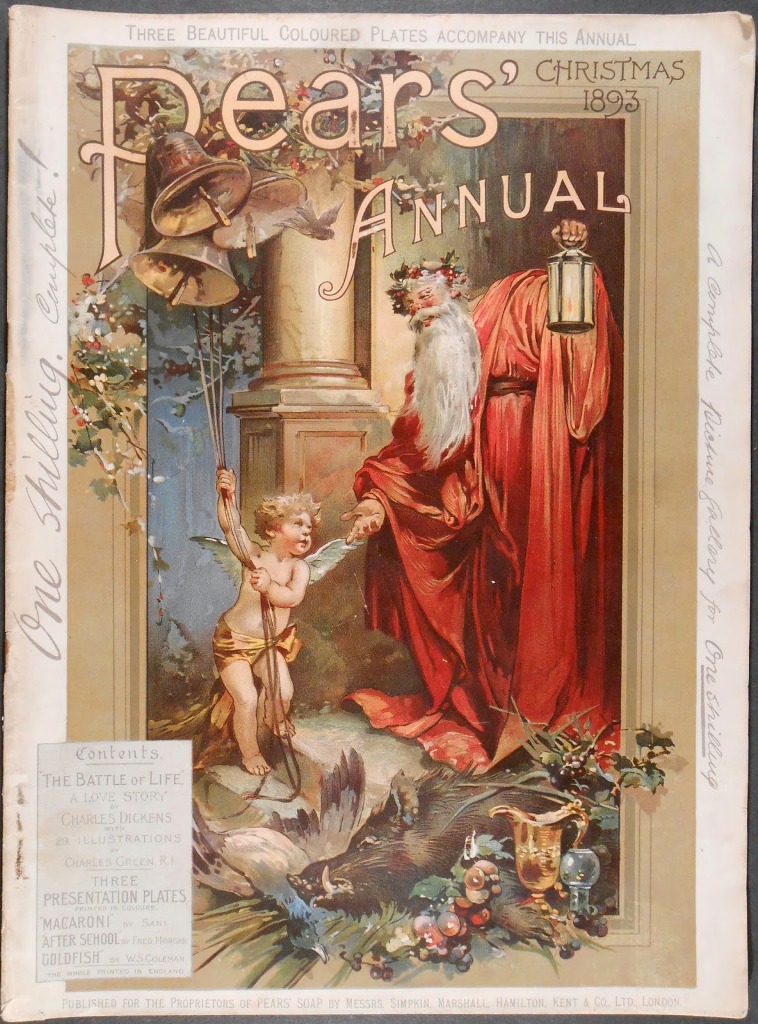 His suspicions aroused, the groom gained entrance to the house and entered the first bedroom. "Are you going to get up today?" he asked. The boy on the bed did not reply. It was a terrible sight, the dead little Oxley boy, lying on his right side, a vicious gash to the left side of his skull, surrounded by walls and floors that were covered with blood.

Truly disturbed now, the groom checked the adjoining room, which contained a large bed occupied by Mr. Oxley and his wife. From the angelic expression on her face, it appeared that Mrs. Oxley had died in her sleep and would slumber eternally evermore. A horrible gash had been inflicted on her skull, and one of her large arteries had been cut. Mrs. Oxley received the fatal blow from a tomahawk that lay nearby, covered in her blood.

Mr. Oxley himself was lying next to his wife on the bed with a razor tightly clasped in his right hand; on his throat were seen the results of its work. Within that same room, on another bed, lay the two little Oxley girls. Both had awful wounds to their heads, and yet they were still breathing.

It was hard to believe that only a few short hours previous in that same neighborhood, the Christmas carollers had sung their lilting tunes, but now there was a scene of tragedy and desperation as the Oxley daughters were rushed to the hospital. Grave fears were held for their recovery, but at least they had a chance, whereas the remainder of the unfortunate family was beyond any earthly help. Sadly, the poor young girls died later that morning.

It was a shocking Christmas Day and one that would be long remembered in the local community. It didn't take long for that one-word question to form on the lips of everyone in the community - why? 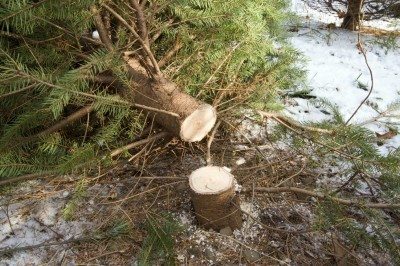 A long-time friend of the Oxleys stated that she had never met a happier family and that Oxley was the best of fathers who idolized his children. However, she went on to relate the contents of a more ominous conversation with Mr. Oxley from a few days earlier. Aside from complaining of the heat, he also stated, "This day a year ago I was the happiest man in the world, and this month I'm the poorest man in the world."

Mrs. Oxley also told her in secret that her husband was ill, and that he was carrying a massive weight on his shoulders that he could not bear. He was unable to shake off his despondency and kept repeating that he had been deceived and was disappointed. He told his brother in law, "The fact of the matter is I have been swindled from beginning to end. I am a ruined man".

Only a few days after starting the new fruiterer business – an event that should have been the next chapter of a mostly successful life, Mr. Oxley's manner had changed dramatically and for the worse. What could have gone wrong?

In 1893 Australia was suffering from a financial crisis. Many commercial banks collapsed owing to the bursting of a speculative boom in the property market… sound familiar to anyone? On this occasion, the banks suspended trading to avoid customer-led bank runs, which would lead to bankruptcy. This caused significant financial hardship to many people as they could not withdraw their money. Mr. Oxley had been particularly unfortunate because he had deposited his entire £1300 fortune into the Commercial Bank one week before it suspended trading.

His last hope came in the purchase of the fruiterer. He spent his final cash reserves on a horse carriage, fittings, goodwill, and the former owner's services for a full fortnight to introduce Mr. Oxley to existing customers.

Mr. Oxley finalized possession of the business a week before Christmas, but it did not take long for him to realize his error. The business returns proved to be so disappointingly small that he was driven into the depths of despair. The little store, his last hope, the fruits of many years of hard work and self-denial, was a failure.

Nominally a rich man, he was in practice penniless and unable to support his family. Mr. Oxley himself believed that he was ruined beyond any hope of recovery. Bereft of the means of keeping his family in the comfort in which he desired they should enjoy, his mind became unhinged.

The verdict of the Christmas Day incident was that Harry Oxley had carried out the murders of his wife, son, and daughters before committing suicide during a fit of insanity.

The banking crisis of 1893 resulted in the ruination of many people. It caused incalculable pain for all impacted, but in the case of the Oxleys, it led to their total destruction at a time when they seemed to have so much to celebrate.  Although a joyous time of year, a story such as the Oxley's serves to highlight that many persevere through life, battling their own dark stories and demons. For them, the festive season may not be experienced as joyously as one would hope.

But on a far brighter, more positive note, allow me to take this moment to wish you the reader a very Merry Christmas and a hopeful, prosperous and happy new year from everyone in the Dark Stories team.

All of our tours will continue to operate over the Christmas and the New Year period. If we haven't seen you on one of them yet, we, with vast amounts of bias, believe true crime tours are the best walking tours around! Join us if you can:-