Crime history in Australia has a tradition of strong dominating women ruling over small enclaves of inner-city vice.

Characters ranging from the famous Molly Morgan of Maitland to Sydneys Razor Gangs War with the infamous arch-rivals Kate Leigh and Tilly Devine, yet Brisbane also had it's own high priestess of the night. And she plied her trade in the heart of old Brisbane town from the 1870s up until her passing in what was colloquially known as Mother Hogan's Brothel.

Throughout the 1800s, an area of the Brisbane CBD named Frog Hollow - an apt name as the swampland played host to a large population of frogs - and it quickly gained a reputation as the seediest part of town. Because the district swiftly flooded during storms, subsequent rents were the cheapest available in the city, leading it to it becoming the first red-light district in Brisbane.

Numerous brothels sprung up in this part of town, and by far, the most ill-famed of them all was Mother Hogan's brothel – an unofficial name that you wouldn't find in any directory listing. It opened in the 1870s and was around for at least 50-60 years, even surviving the eventual passing of Mother Hogan herself. So who was Mother Hogan?

As far back as the 1860s, she was a bright young thing going by the name of Mary and living in the town of Wagga. She was once pure and innocent; she once had a fond mother who watched over her and protected her from harm. Yet for 30 years of her life, she conducted one of the most immoral houses to be found on the face of the Australian Continent. Her house was almost as well known as the House of Parliament and had higher attendances than local churches and cathedrals.

Originally in her hometown of Wagga, she completed the pact of marriage, and for a time, her virtuous star shone in a pure blue sky. Then along came Mr. John Hogan - and introduced her to the world of infamy and vice of the most disgraceful kind, and she liked it. 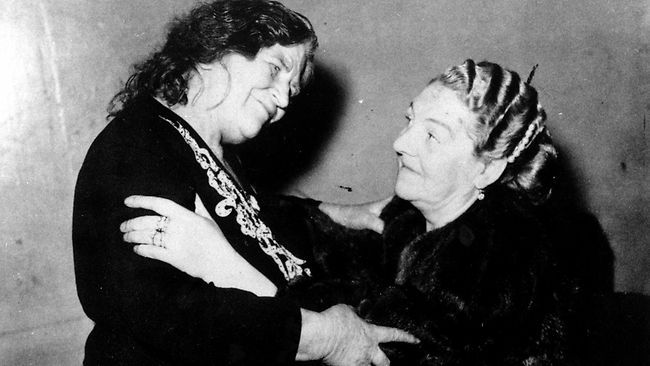 The couple soon became inseparable, arrived in Brisbane together, and they went into business in the Frog Hollow district of the Brisbane CBD. John used to bring along the young lads of the upper-class villas, and Mary's job was to trot out the wine, woman, and song.

In the year of 1889, she became enamored with an actor from the theatre, and she escaped her seemingly happy life and bolted with him to London, taking with her about £3000. As long as the cash lasted, she reveled in sin and luxury, but as soon as the money ran out, the actor departed and abandoned Mary to her own devices in the grimy streets of London. She was forced to return to her profession in the Petticoat Lane to earn some good old fashioned English coin.

For some inexplicable reasons, John Hogan felt lonely without his Mary and sent her the money that brought her back to Brisbane and once more set her up as the Queen of Mother Hogan's Brothel.

It was rumored to be an evil place where one would blush to tell about the things that happened there. Only a few men were capable of describing the racy incidents that occurred from time to time.
During its existence, some thousands of girls careered to ruin within its portals, and numbers of men were said to become physical and moral wrecks through its agency.

For all her seeming faults, Mother Hogan was considered an honest woman, and no man was ever robbed of a penny when staying in the Hogan Household. Men were beaten and plundered in the Frog Hollow district, but dignity and honor made it difficult for these men to report these crimes lest their reputations suffer.

Mother Hogan's end came in March 1904 when, at last, she went to meet her God, and as one person put it at the time - hers was a life wasted having chosen the oldest profession in the world and lived a life of sin and shame.

The funeral itself was a gorgeous affair with the hearse, the coffin, and the mourning coaches being up to the mark required for a Governor-General.

No local priest would attend the burial, so the services of a missionary man had to be recruited. There were girls in the cortege shedding tears, and a stranger would have thought the body of some pure, virtuous woman was undergoing sanctification rituals on her deposit into the earth. Many pundits thought only that here was a woman who fled with another man from her husband, then started a brothel and lived on its proceeds to the end. 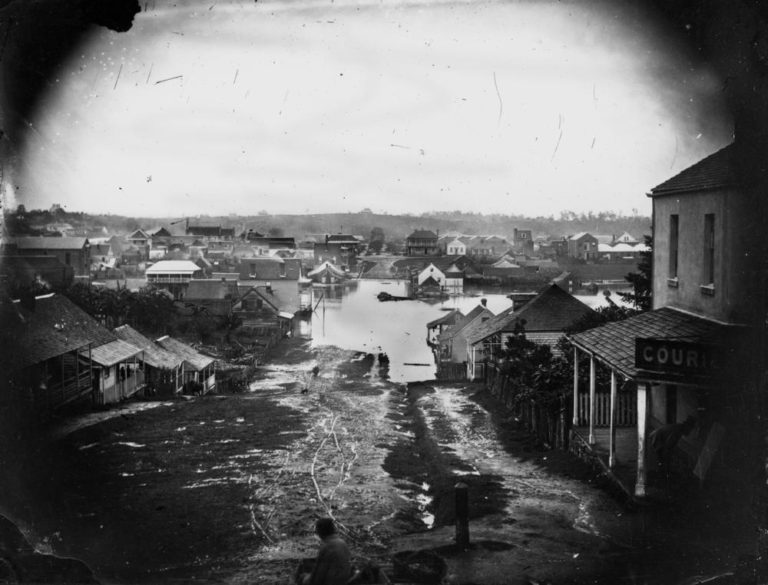 Mother Hogan's brothel survived her passing and continued to remain in business and according to locals, remained one of the worst examples of immorality to be found on the face of God's earth - and was still in vigorous operation through to the 1920s and beyond.

The more in-depth look into Australia's true criminal history reveals numerous examples to prove that the lucky country has more than had its fair share of tough female crime bosses in the days when it was thought to be impossible.

For more stories like this, then do join the Dark Stories True Crime Tour in your town. The Brisbane True Crime Tour incorporates many parts of the old town. For those in the Hunter Valley, the Maitland True Crime Tour will give a good account of its uniquely dark history and Molly Morgan's incredible influence on the town. For more information about the Razor Gang Wars and the rivalry between Tilly Devine and Kate Leigh, you will want to book your ticket on the Sydney Razor Gangs True Crime Tour.